proudly made
in the usa

New England rockers have been a tradition as old as the United States.  In fact, rocking chairs have a uniquely American vintage. Their popularity peaked in the middle of the 18th century, and originated from chairs in England with rollers on them.

Though certain individual styles are named for either their style or area of origin (such as England’s Windsor Rocker, the Boston Rocker, and the German-made Bentwood Rocker), the concept of the rocking chair gained unique popularity in the United States, where they became synonymous with finely wrought craftsmanship and a form of relaxation that some consider therapeutic. 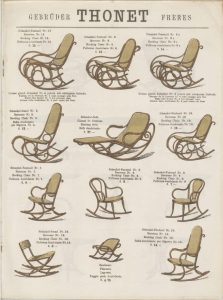 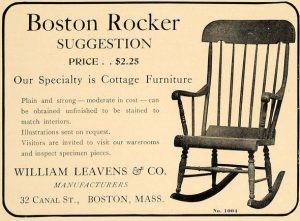 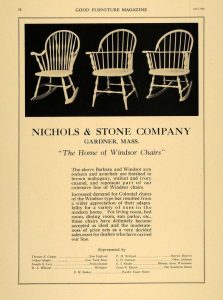 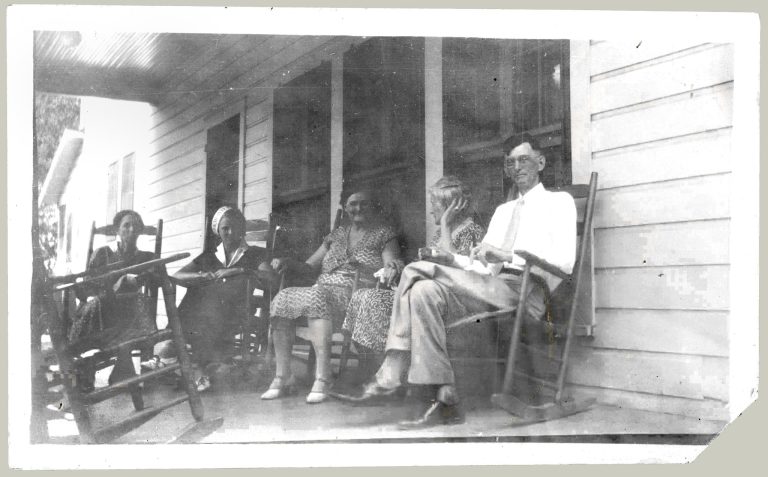